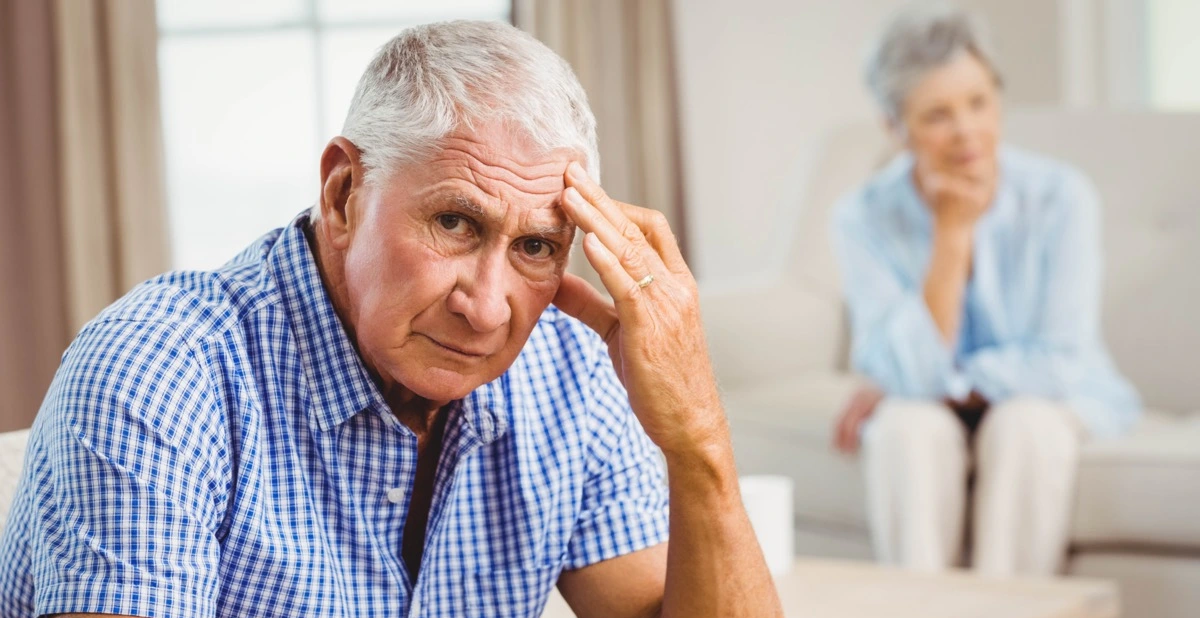 How do I challenge the validity of a Will?

How do I challenge the validity of a Will?

Challenging a Will as invalid:

The validity of a Will at law, is strictly a matter of factual evidence.

In most cases the grant of probate is based on the understanding that a Will is valid and represents the last testamentary intentions of the deceased.
However, issues including a lack of compliance with the legal formalities, a lack of mental capacity or the presence of undue influence, fraud or even forgery, may see a Will deemed invalid by the Court!

The validity of a Will can be challenged either by filing a caveat to prevent the Grant of Probate or alternatively challenging after the Will has been Probated. A caveat remains in force for 6 months from the date on which it is filed and must be served on any known applicants or potential applicants for a grant of probate or administration of the estate (Division 10 of the Supreme Court Rules 1970 for the rules on caveats).

Interested parties can dispute a Will before the Supreme Court of NSW.

To challenge a Will in NSW, you must have ‘standing’ or an ‘interest’ in the deceased estate (generally someone named in the Will, beneficiaries, or someone who could/would have inherited but has been excluded) in order to challenge the validity of the Will.

The onus is on the challenger to prove that a Will is invalid:

It is important to note that the burden of proof in a claim of invalidity initially falls on the party claiming the validity of the existing Will. If no other Will exists, or can be found, then the statutory rules of intestacy will apply

Power of the Court:

The court has the power to ‘set aside’ or ‘invalidate’ the provisions of the Will, potentially then distributing according to the second-to-last Will if one exists.

A Will is invalid under Section 6 of the Succession Act if:

1. The Will lacks compliance with legal formalities – including:

A Will lacking these formalities breaches the Statutory Requirements – and can therefore be challenged as a Will created contrary to the legal requirements and not appropriately signed or witnessed.

2. A lack of ‘knowledge and approval’ by the testator of the Will’s contents and ‘suspicious circumstances’:

The Court presumes a testator has ‘knowledge and approval’ of the contents of their Will.

Even in cases where the Will is valid, there have been many challenges where a will-maker simply did not give approval to the content of the Will or where the Will did not truly express the will-maker’s testamentary intentions.

The burden of proof in a claim of suspicious circumstances falls on the party claiming validity of the existing Will, which can be achieved by demonstrating the will-maker’s ‘knowledge and approval’ of the document’s contents.

If any suspicion is removed, the burden of proof moves to the person trying to resist the grant of probate.

Depending on the circumstances of each case, the Court decides whether the suspicion is ‘slight and easily dispelled’ or ‘so grave that it can hardly be removed.’ If the court is not satisfied that the Will contains the will-maker’s true intentions, they will refuse to grant probate.

3. A lack of currency as the testator’s legal rights have changed:

If another Will has been made at a later date than the Will under consideration, then it is not the last Will, and has been superseded by the later version, meaning the testator’s legal rights may have changed. Certain key life events have the potential to impact on a Will, sometimes to the extent of invalidating it. Factors that could alter the legal rights of a testator include marriage, divorce, or the death of a beneficiary.

4. A lack of testamentary (mental) capacity:

A Will can also be challenged on the ground that the testator lacked the required testamentary capacity to create a valid Will. A testator who suffers from mental illness or senility may not have the required cognitive capacity to determine how their deceased estate should be distributed. Instead, it will be necessary to demonstrate that the testator did not comprehend the consequences of their actions in making a Will.

It is important to note that neither extreme age, nor illness are of themselves conclusive evidence of incapacity to make a Will. Proving that the will-maker lacked the mental capacity to create a valid Will requires evidence that they did not understand the consequences of creating a Will at the time of its creation.

The 4-part test to establish capacity was originally set out in the English case of Banks v Goodfellow (1870). The court evaluates whether the testator is affected by a mental disorder that influences their thinking about the disposal of their assets.

The testator must understand:

Whether the testator had the required mental capacity at the time the Will was made can be highly contentious involving medical opinions and detailed and painfully complex legal arguments.

5. A lack of legitimacy through fraud or forgery:

If ‘fraud’ or ‘forgery’ has been involved, then a Will can be challenged for invalidity.

Fraud: A Will can be challenged if it can be proved that the Will was procured by fraud. Fraud can occur when the will-maker has been misled into signing the document. Some real-life examples of fraud include a person putting a different piece of paper in front of the Will-maker and asking them to sign (with the will-maker unaware it was a Will they were signing!), or where a person copies documents and re-arranges the wording such that it changes the actual Will.

For a successful challenge it would need to be established that the fraudulent conduct directly contributed to the making of the Will for the sole purpose of a rogue obtaining a benefit.
In a recent English High Court case a former head girl of a private school, Ms Voysey, inherited the $7.5m estate of the school’s headmistress and owner, Mrs Renny. The estate consists of the former school and land in Hertfordshire, north of London. A previous Will from 2016 divided the property among various family members of Mrs Renny, but a 2019 Will left everything to Ms Voysey! Shortly after making this Will, Mrs Renny passed away, aged 82.

Counsel for the family has argued that the 2016 Will was the last correct Will as the 2019 Will was procured by fraudulent conduct. It was not signed by the deceased, having been completed in Ms Voysey’s handwriting and witnessed by two of Ms Voysey’s friends. Counsel also suggested that even if the Will was not faked, Mrs Renny potentially lacked the capacity to execute the Will and did not know or approve of the contents.

Ms Voysey claimed that, after the two had ‘reconnected’, Mrs Renny decided to write her ‘distant blood relatives’ out of her Will because she feared they would sell to developers, something she was determined should not happen. The matter continues!

Forgery: Forgery would require evidence that the Will was made by someone else or signed by someone other than the testator. The burden of proof in a case of suspected forgery is on the person alleging the forgery. These cases nearly always involve forensic expert evidence to prove the forgery.

6. A lack of legitimacy because undue influence or duress on the testator has occurred:

This is extremely hard to prove, primarily because the will-maker will not be present during and court proceedings to give evidence of the alleged coercion (which will have been done in private and will not appear in written correspondence).

The onus of proving the allegation rests with the applicant wishing to set aside the Will.

Undue influence refers to coercion of the testator, which has resulted in a change of mind which is subsequently reflected in the Will. A Court will consider the physical or mental state of the testator as an indicator of susceptibility and will try to establish whether the Will is an accurate reflection of their wishes and not those of someone else.

What Happens if I challenge a Will and win?

If the court finds a Will is not valid, it will then make an order as to what should happen to the deceased estate. If the deceased has an earlier Will that can be validated, then the court will grant probate for the previous Will. Alternatively, if there is no earlier Will, the estate will be declared intestate, and be administered according to NSW intestate succession law. In NSW, the next of kin such as a spouse or de facto partner typically inherits from an intestate estate.

Cost Of Challenging a Will / Who Pays to Challenge A Will?

The Court has discretion as to who pays the costs of the proceedings. Generally, the successful party is entitled to an order that the other party pay their costs (a ‘Sanderson Order’ awards costs of the winning party to be paid by the losing party – Sanderson v Blyth Theatre Co [1903] 2 KB 533).

For a free, no obligation review of your current Will or to discuss your Estate Planning requirements, simply pick up the phone or email us on
Call us now: 1800 893 836
Email us now: info@bizlawyers.com.au
Website: https://bizlawyers.com.au/services/wills-a.html