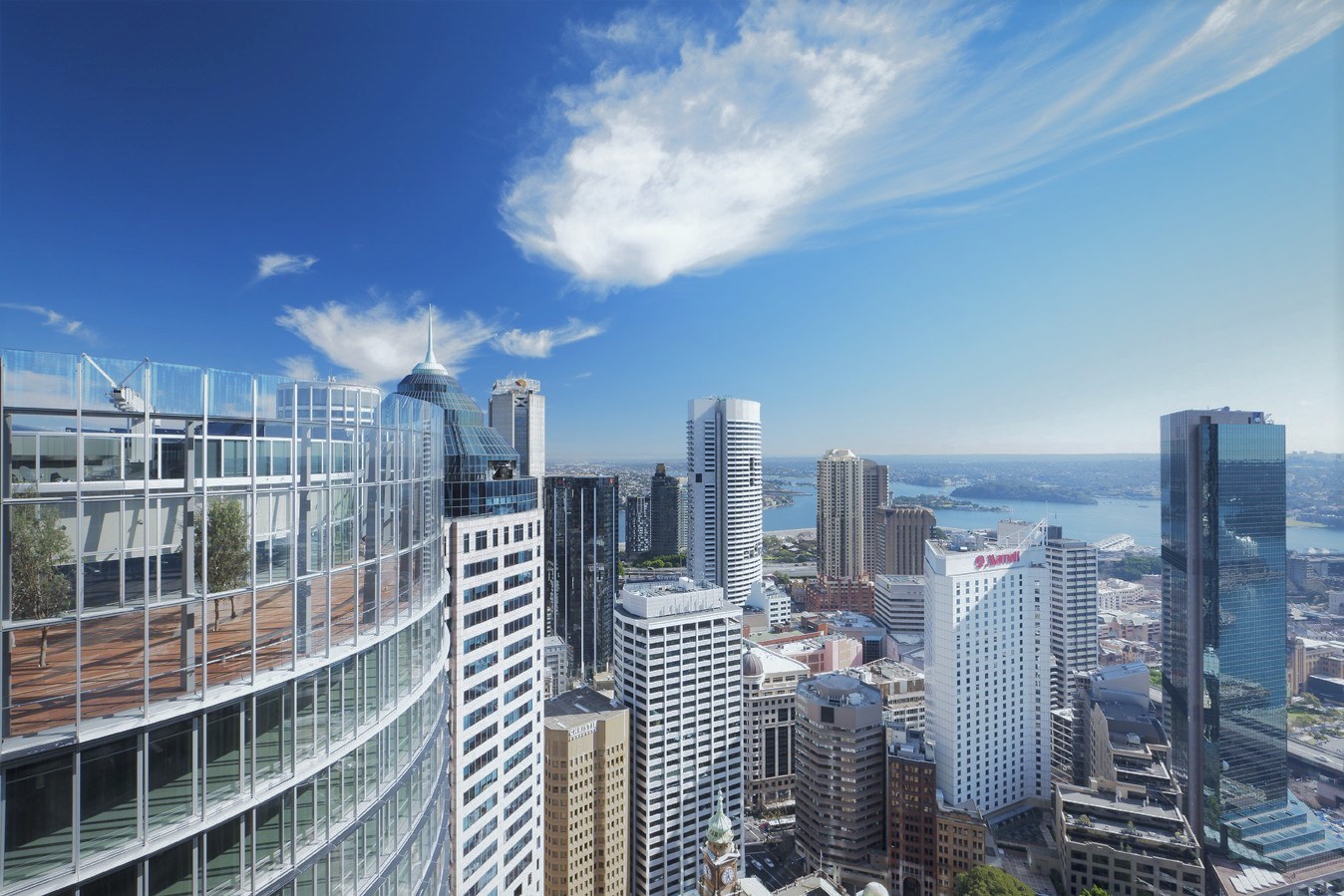 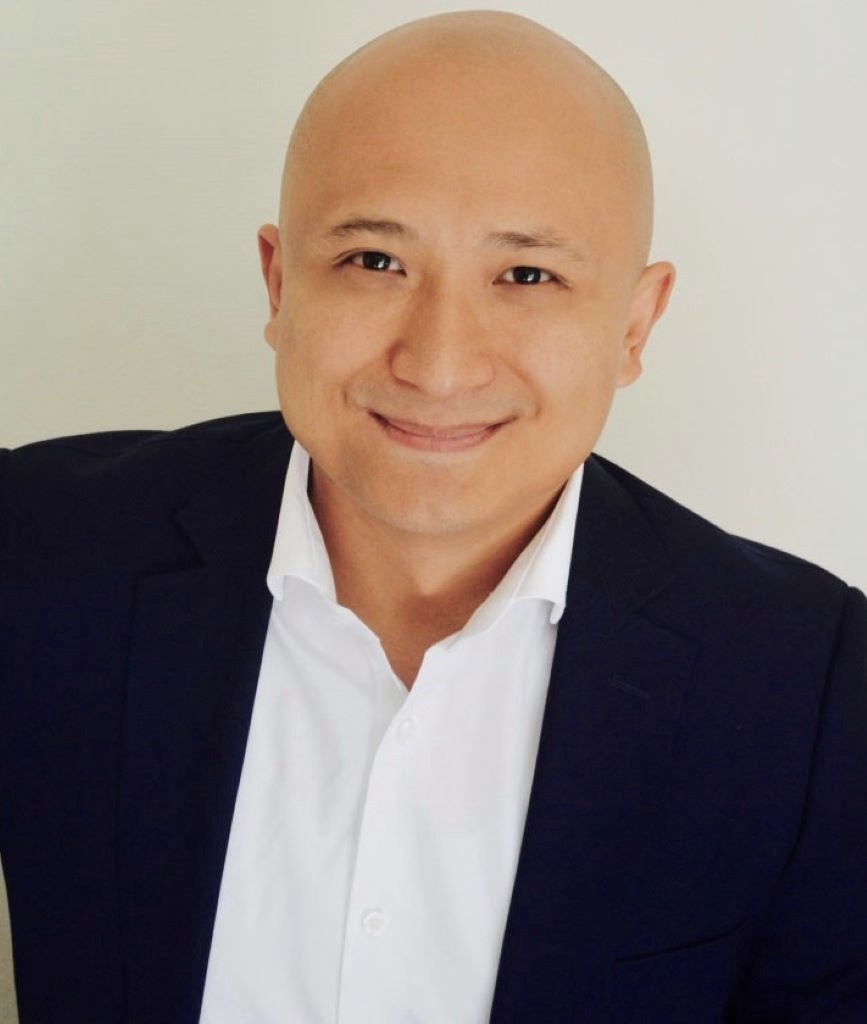 Ury is the founder of Biz Lawyers, a boutique legal practice specializing in general corporate law and residential and commercial property law. Ury has acted for developers in setting up of SPV’s, acquisition of development sites, presale contracts and arranging and negotiating financing solutions. He is an experienced lawyer and banking and finance professional with over 15 years’ legal experience, spanning both private practice and in-house counsel roles.

His previous roles include: 2005-2006 Sole legal counsel for the listed Harvey World Travel Group responsible for leasing of company owned stores and negotiating lease agreements with shopping centres, issuing and negotiating franchise agreements with franchisees as well as negotiating supplier agreements with airlines and other travel operators. 2006-2010 Senior Lawyer at Clayton Utz in the specialised Property Finance Team acting for domestic and international banks, ASX listed property and development companies in complex structured property financing transactions. 2010 – 2017 Associate Director within a specialist deal execution team at ANZ, structuring and negotiating complex bilateral, club and syndicated debt transactions across the corporate and institutional banking teams across Australia. Specialising predominantly in property financing of Developers in both land and construction finance, including complicated structuring of mezzanine financing and priority arrangements. 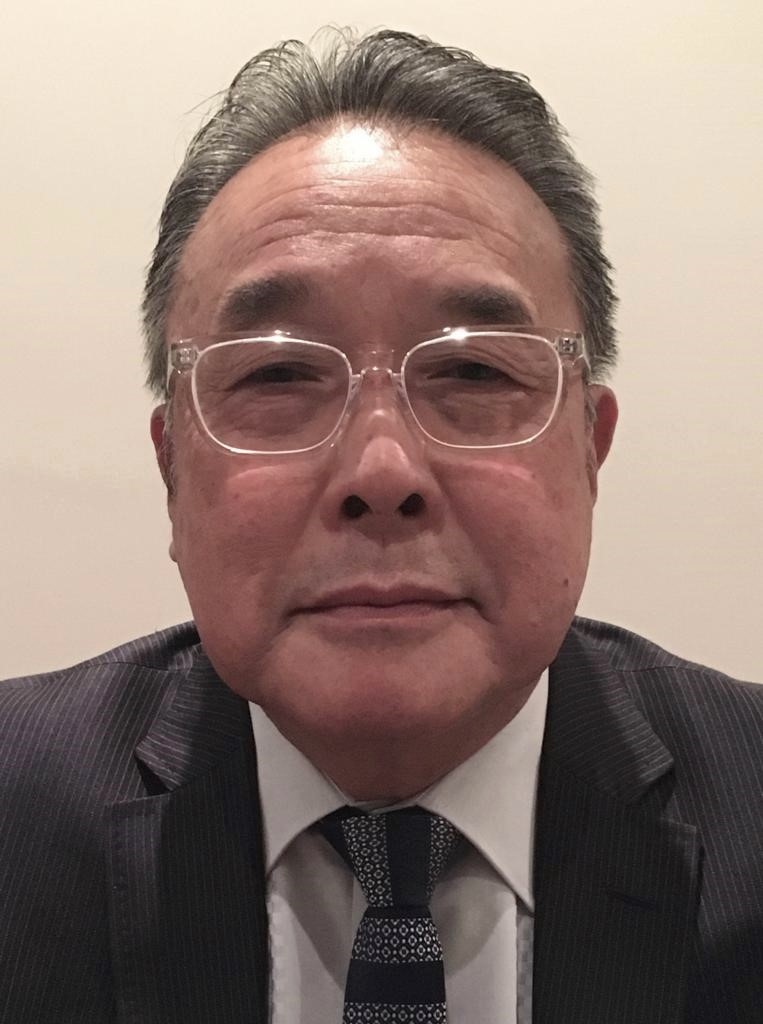 Bill is a Special Counsel at Biz Lawyers who specialises in Civil and Commercial Litigation matters as well as Criminal matters. After 39 years as the owner of a successful private dental practice in Carlton, Bill pursued his passion in Law and undertook his Law degree which he graduated with honours in 2008. With over 11 years experience as a lawyer for a number of firms in Sydney, Bill is well versed in all aspects of litigation and court representation. 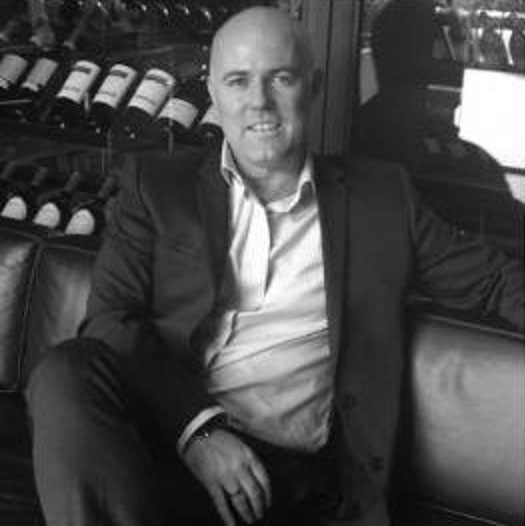 After a successful 25-year career as an executive and business consultant, John pursued his passion for law and has recently joined Biz Lawyers and Advisory in the months prior to his graduation as a Lawyer.

Bringing a wealth of lived commercial experience gained across all levels of the private, public and corporate spaces to his legal practice, John’s calm, attentive and action-based approach enables him to gain the trust of clients and assist them to achieve the best possible outcomes with their legal challenges.

Final semester at Sydney University undertaking the Diploma of Law with the Legal Professions Admission Board.

Bachelor of Communications University of Western Sydney awarded in 1988.

John’s hobbies include a lifetime in Martial Arts for which he won an Australian Sports Medal in the Sydney Olympic year 2000. He also holds several Black Belts (JidoKwan 7th Dan, Hapkido 3rd Dan AHA, Kyusho Jitsu 1st Dan AKJA and Blue Belt Brazilian JuJitsu), and loves riding his 1998 Yamaha XJR 1200 on road trips through the country on weekends with friends.