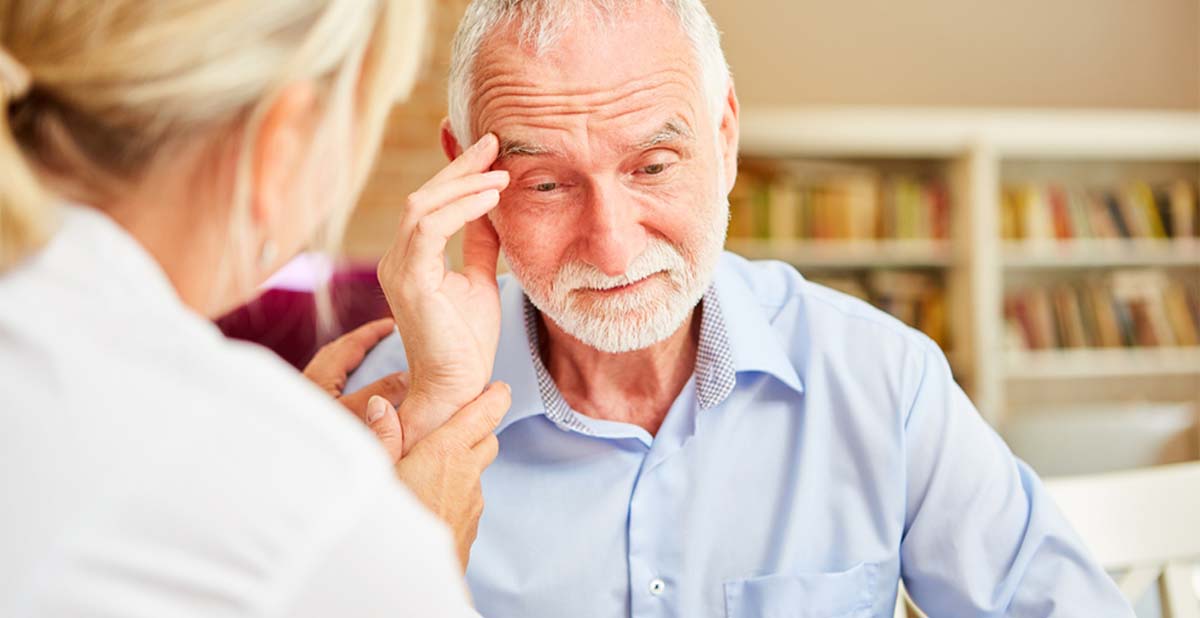 Is the Legal test for Testamentary Will making Capacity the same as the Medical test for dementia? (hint: no!)

Is the Legal test for Testamentary Will making Capacity the same as the Medical test for dementia? (hint: no!)

A person can only make legally binding decisions about their deceased estate if they have the requisite testamentary capacity. This capacity includes rational understanding of the pertinent facts, and a genuine comprehension of the legal implications of making a will.

In NSW, a testator is assumed to have testamentary capacity unless proven otherwise. It is up to a challenger, who can only challenge the will if they are an ‘eligible person’ (an eligible person can include beneficiaries of the current or previous will and those who would inherit under intestacy legislation), to present sufficient evidence to establish that the testator is unable to make a rational will.

Interestingly, even if a testator’s mental faculties are impacted by dementia, psychosis, mental illness, psychiatric and neurological disorders, these disorders may affect capacity enough to demonstrate the testator no longer has testamentary capacity.

The court will make an assessment based on the severity of the testator’s illness and how it has impacted their reason and decision-making ability.

The legal test for having the required mental capacity to make a valid Will in NSW, is based on the nineteenth-century English case of Banks v Goodfellow. In this case Banks suffered delusions, but his Will was found to be valid, because the delusions did not interfere with his ability to comprehend what he was doing when he made his Will (more later).

A Cautionary tale about Testamentary Capacity and a Will challenged:

In the NSW Court of Appeal case of Drivas v Jakopovic (2019) a Will was Challenged due to Testamentary Capacity.

Marija’s final wishes were for her son Boris’s inheritance to pass to his children if he predeceased her, but her daughter Branka’s inheritance would not pass to her children in the same circumstances.

When Marija passed, her Will was challenged by her granddaughter Anita (Branka’s daughter) on the grounds that Marija had lacked the necessary testamentary capacity to validate her Will.

It is particularly important to note that Marija’s earlier Wills would have allowed Anita to inherit her mother’s share, whilst only the last Will precluded her inheritance.

Medical evidence Anita presented in Court included memory tests from Marija’s Doctor, that suggested a lack of Will making capacity, due to cognitive impairment evident prior to the making of the last Will. A CT scan also showed Marija suffered from a vascular disease consistent with dementia.

However, the legal test for capacity is not the same as the medical test.

The legal test to determine whether or not a person has Testamentary Capacity is based on the aforementioned Banks v Goodfellow test.

This case established that a will can still be valid even if the testator suffers from a mental disorder or disease, as long as the testator passes a four-fold test:

Marija’s final Will had been prepared by a solicitor with 30 years’ experience preparing Wills (Mr Taylor). At the time of taking instructions from Marija, Mr Taylor noted that he was not concerned about her mental capacity. The judge commented: Mr Taylor is an experienced solicitor who apparently detected no difficulties with the deceased’s testamentary capacity when he prepared her will. That in itself is valuable evidence which favours a finding upholding the will …given these considerations, I am satisfied that the deceased knew that she was making a will and knew what the effect of doing so would be.

The case was dismissed.

The decision was appealed: solicitor’s evidence compared to medical evidence.

The Court of Appeal had to decide if the primary judge had erred in giving more weight to the solicitor’s evidence when compared to the medical evidence. Reaffirming the principle that a solicitor’s evidence is significant, the Court quoted Judge Young in Re Crooks Estate Supreme Court NSW 1994, unreported:

The appeal was dismissed.

What Does It Mean?

It is possible for a person living with dementia to make or change their Will, and for that Will to be valid. The issue is the level of understanding the Testator/Testatrix displayed at the specific time they instructed their solicitor.

The importance of specialist advice in Estate Planning is clear.

For a free, no obligation review of your current Will or to discuss your Estate Planning requirements, simply pick up the phone or email us on

Will Dad’s Hallucinations or Delusions Invalidate his Will?

A diagnosis of impairment does not necessarily mean a lack of testamentary capacity. However, it does emphasise, when preparing a Will, the legal experience needed to be able to assess the capacity of the Will maker and follow the necessary procedures.

The issue of testamentary capacity was also examined in the recent NSW Supreme Court case of Estate Rofe [2021]. The case centred on the estate of deceased barrister David Rofe, who left behind an estate valued at $27 million. Rofe drafted several wills between 1995 and 2014, each one benefiting different parties to varying degrees. Mr Rofe’s last will from 2014 was drafted while the testator suffered from a form of dementia.

The court found that given a number of factors, including his progressive dementia, the onus was on the supporters of the 2014 will to prove that the testator had testamentary capacity when he made the will. The 2014 will was executed two years before Mr Rofe died, and some months before he grew gravely ill. In addition, the testator had consulted an independent medical professional before executing the will and the court found that the will itself was rational and responsive to his circumstances. Moreover, Mr Rofe’s legal knowledge and experience equipped him to understand the import of the will.

However, the court found that these factors were not decisive enough in isolation. They considered each argument against testamentary capacity in turn:

The testamentary capacity of the deceased was challenged on the grounds that he made drafting mistakes in his will that were not in keeping with his career as a competent solicitor.

The court found that his close friendships were not coercive but rather provided the conditions that allowed him to make independent judgments about his testamentary arrangements.
The fact that the deceased discussed the terms of the will with a friend on the night that he executed the will confirms that he knew and approved of the contents of the will.

The court found that cognitive impairment, resulting in this case from vascular dementia, does not necessarily negate testamentary capacity. The deceased had capacity to make a will and he had knowledge and approval of the contents of the will. The 2014 will was judged to be the testator’s freely and capably formed testamentary intentions, and the court ordered that the will be probated.

The importance of specialist advice in Estate Planning is clear and cases of this sort provide a reminder to keep your Will current.

Conclusion – to ensure your testamentary wishes are accurately, and legally recorded you should review your current Estate Plan with one of our Lawyers.

For a free, no obligation review of your current Will or to discuss your Estate Planning requirements, simply pick up the phone or email us on